A musical Tomb in the shape of a piano for the remembrance of the late legendary Bai Guang is the first musical tomb in Malaysia.The Musical Tomb will play one of her famous songs”If Without You” when one stands on stones and step fronting the piano. Today,the Bai Guang Memorial Tombs is well-known and has become one of the attraction spot to the visitors at Nirvana Memorial Park. 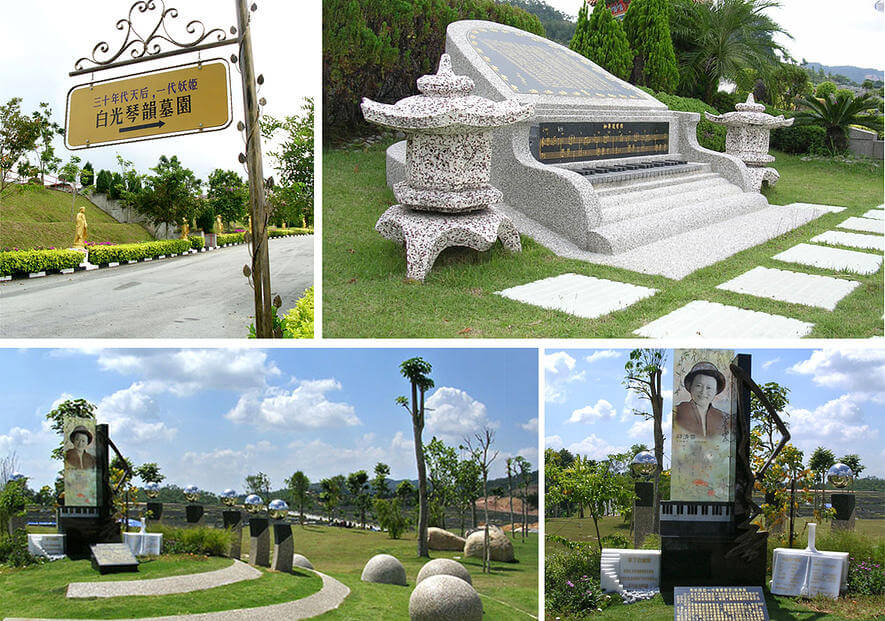 The much revered Hakka song singer, the late Chew Chin Yuin who passed away on 2006 is buried in "Chew Chin Yuin's Artistic Memorial" at Nirvana Memorial Garden, a tranquil piece of burial land filled with peace and serenity. The artistic tomb is marked for remembrance and recognition of his contribution as well as promotion towards Hakka songs.

The picture encased on Qiu's tomb was taken during his days of popularity with the song (AH PO MAI HAM CHOY).

In year 2010, a newly developed zone, namely Zone D was specially developed as a burial plot for urn. It is a place for those cremated and their remains meant for burial. Zone D sets a peaceful environment, with an individual space for the praying convenience of family members and relatives. This is the largest burial plot for urn in Malaysia which is exclusively designed to meet the market’s needs. 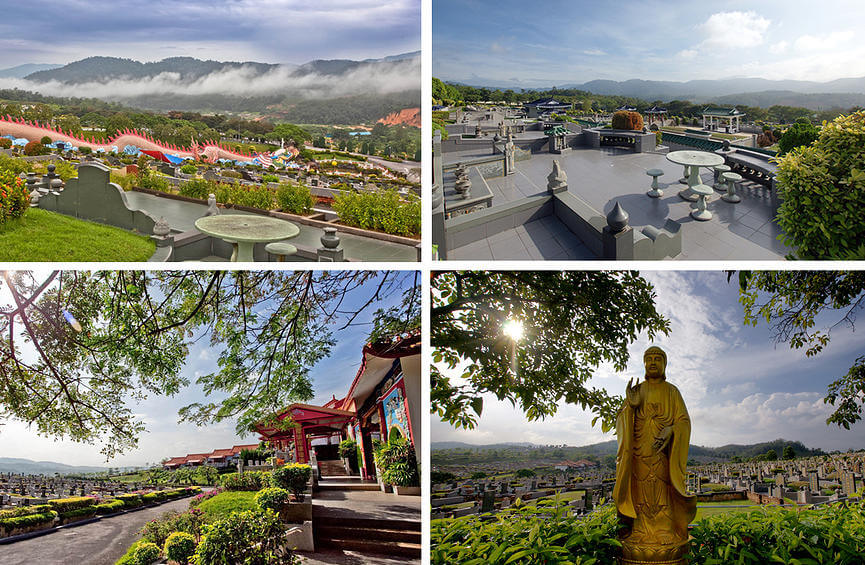 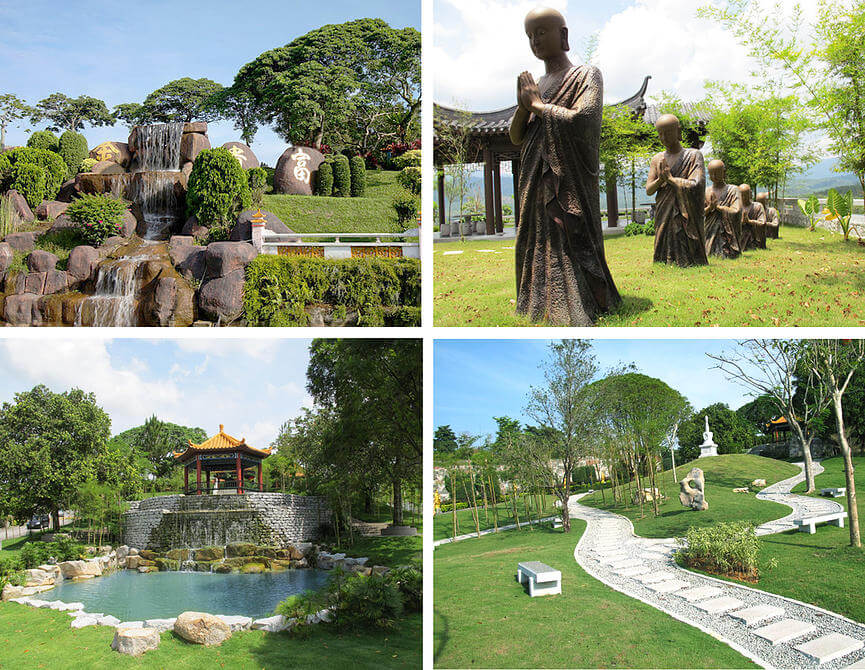 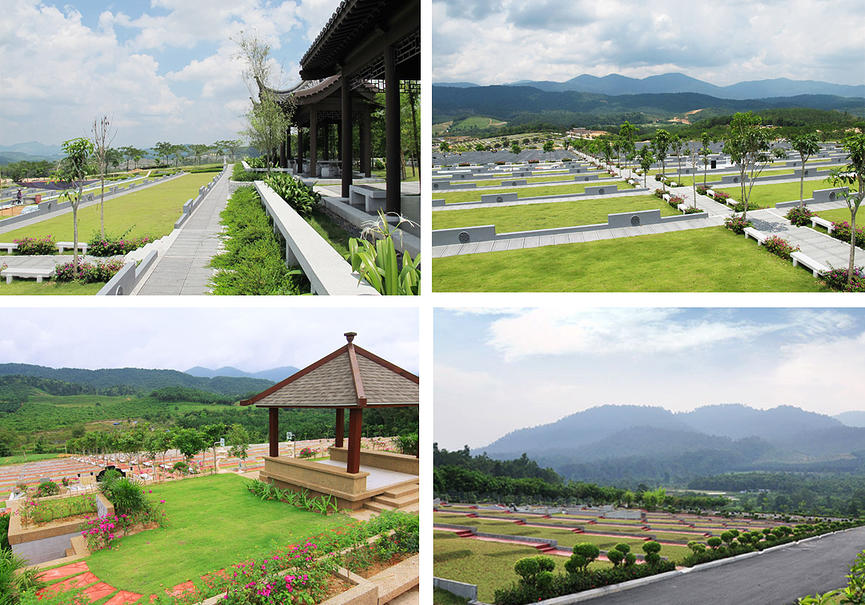 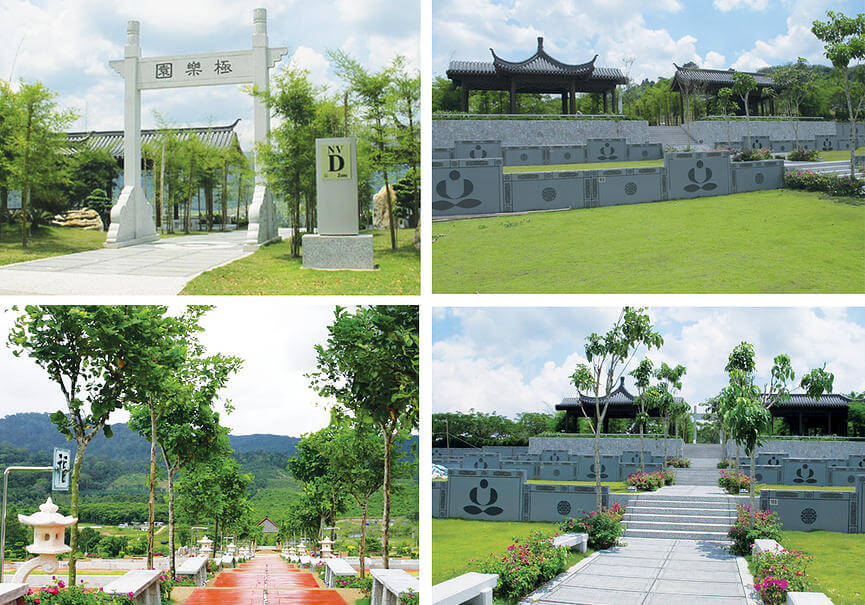